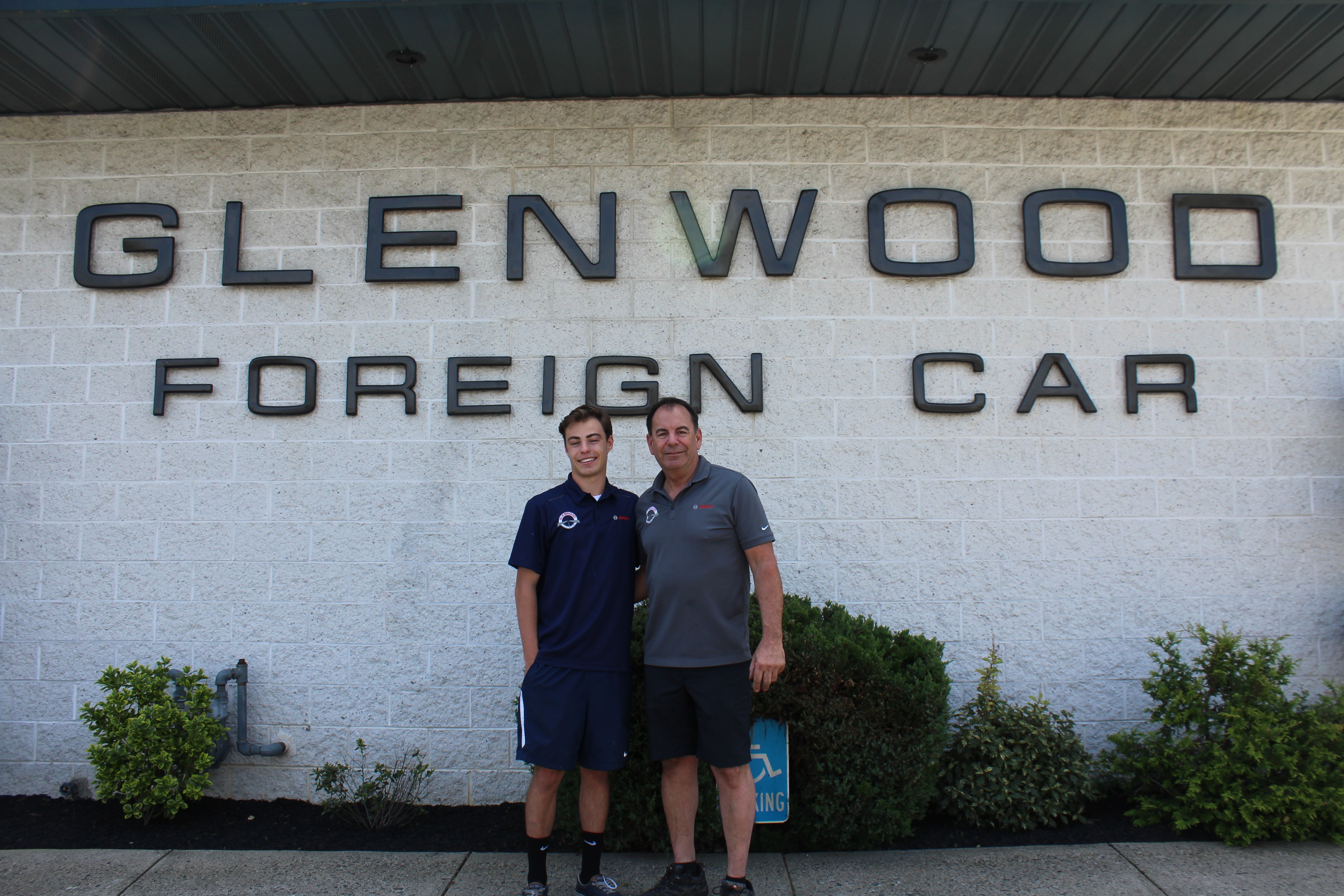 At 17 he got his first job working on cars and running a gas station. From there, he started his own business, Glenwood Foreign Car, in 1977.

“I went to college and didn’t get much out of that,” Wood said during a break from car repairs at his shop on Woolston Drive, where he’s been located the last 24 years.

His repair facility, which employs four, as well as his son, Devon, during breaks from studies at University of Pittsburgh, specializes in repairs and maintenance of foreign cars. It was a specialty Wood fell into after buying a British-made Triumph vehicle many years ago.

“Back then it was a niche,” Wood said of his decision to work on European vehicles, while other garages steered clear of them. “Everybody hated them because they didn’t understand them.”

Specializing in particular types of vehicle repairs has helped Wood’s repair shop stand out from others. In addition to fixing cars, his facility provides detailing services, as well as vehicle sales of low mileage and late model cars, primarily lease returns still under manufacturer warranty. Wood and his handful of technicians are all factory trained.

And Wood, A Pennsbury High School graduate from Yardley, isn’t afraid to roll up his sleeves and get to work alongside his repair technicians.

“I’ve been doing it so long I understand it,” he said. “I’m like the trouble shooter.”

The facility is smaller and generally less expensive than a dealership.

Unlike some other repair shops, Glenwood Foreign Car uses only Original Equipment Manufacturer factory parts on all vehicles, ensuring that cheaper, subpar parts from China aren’t used in repairs. 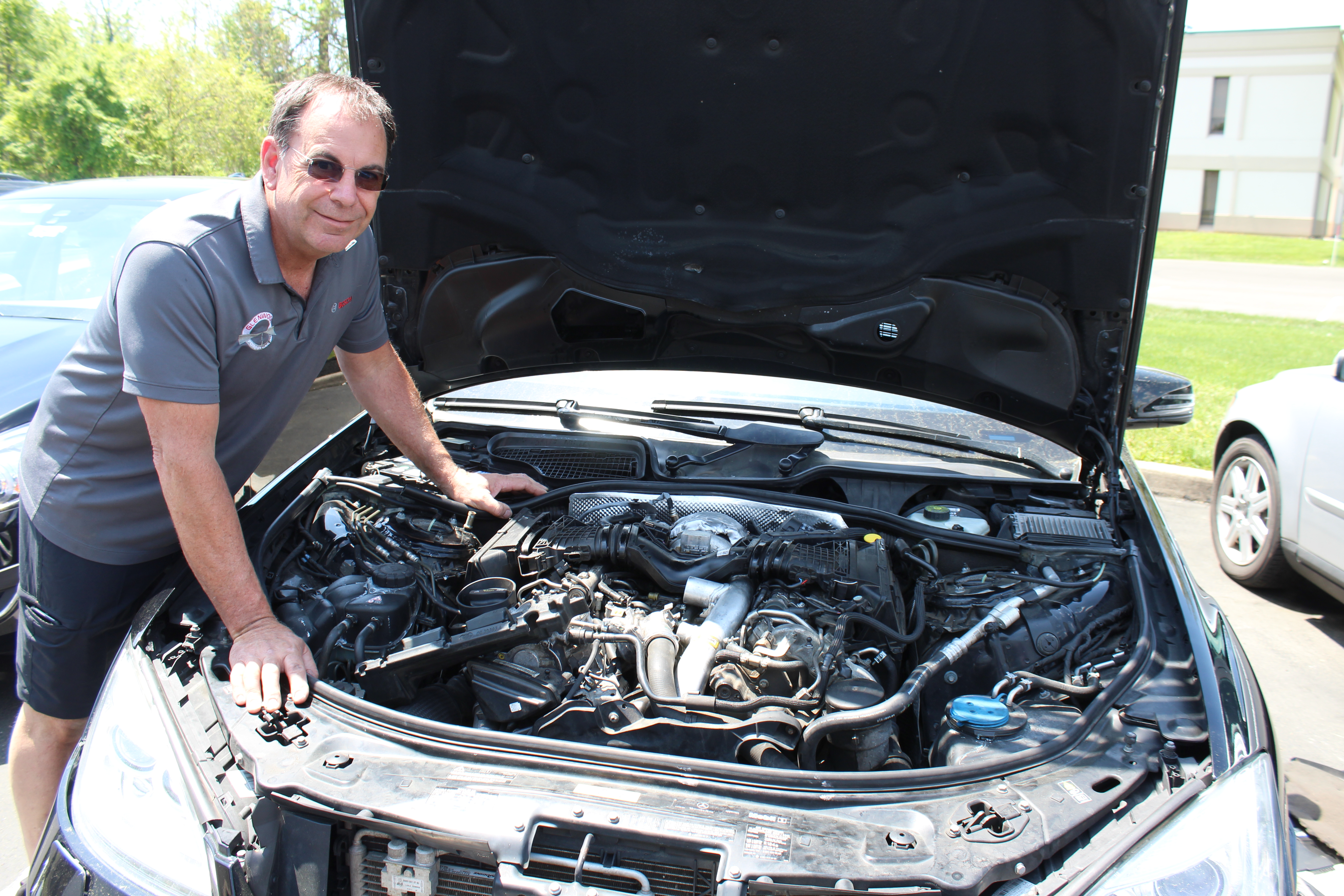 “We try to use the best parts,” he said. “We use really expensive oil.”

He and his technicians also follow a car’s maintenance schedule to a T.

“We stick to that schedule,” Wood said. “That’s what keeps that car on the road the longest.”

Before buying a used foreign car, he recommends first spending money to have the car inspected. Too often he sees cars at his shop that were newly purchased that “need a ton of work.”

Wood and his technicians are happy to fix the cars, but, ultimately, he wants customers to understand that “you get what you pay for.” If the price of a BMW seems too good to be true, it probably is.

Glenwood Foreign Car is located at 333 Woolston Drive. The facility is open Monday through Friday from 8 a.m. to 5 p.m. The garage offers detailing and repair services for all makes and models of vehicles, but specializes in maintaining and repairing Audi, BMW, Jaguar, Land Rover, Mercedes, Mini, Porsche, Volkswagen and Volvo. To make an appointment, or for more information, call 215-544-3550 or visit https://glenwoodforeigncar.com/.