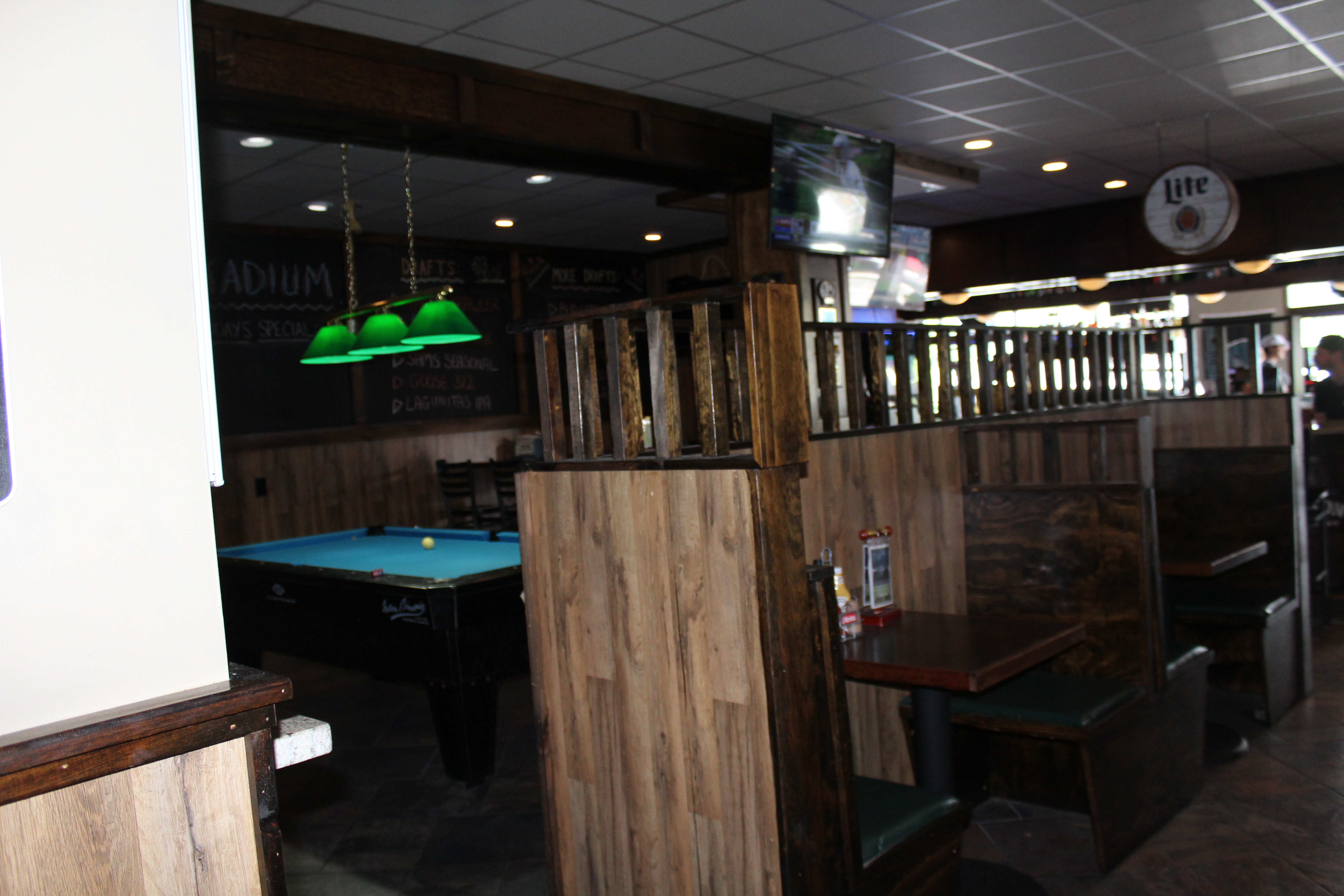 Tom Golden had been managing food and beer at Parx Casino for a few years when he decided to officially go into business with his father.

His dad and uncle had owned two of the Stadium Bar & Grill locations for a while and three or four years ago Golden decided to “make the jump” to business ownership of the Lincoln Highway and Woerner Avenue locations.

The Lincoln Highway eatery, which is located in Fairless Hills, features a “good sports atmosphere” with several big screen TVs, two bars (one for smoking and one for non-smoking) with a wide selection of craft and a dozen tap beers, as well as a pool table and outdoor seating. Stadium offers a variety of food options, such as typical bar fare like wings, made-to-order burgers, jalapeno poppers and fried mozzarella sticks to rice bowls, tacos, salads, sandwiches and more.

“A lot of people love our burgers,” Golden said. 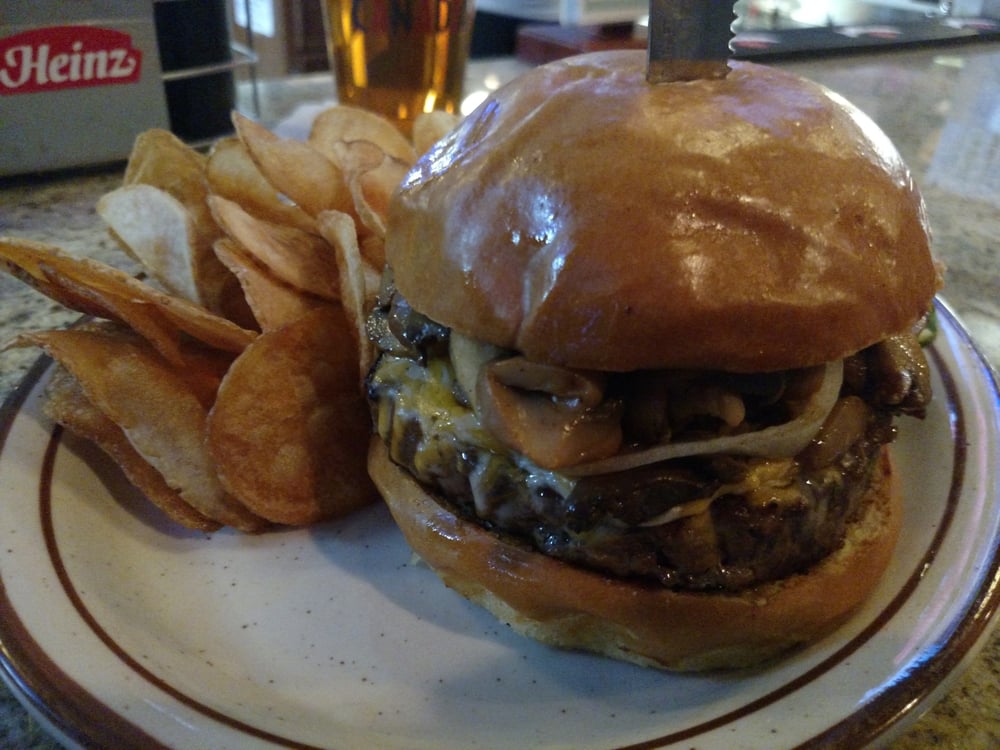 “For a local club situation, we have amazing food.”

Several months ago, Stadium kicked off its weekly Sunday brunch, along with mimosas and bloody Mary’s, from 11 a.m. to 2 p.m.

“We’re trying to create an atmosphere for all hours of the day,” Golden said. “You can come here for lunch, dinner or at night and have a good time.” 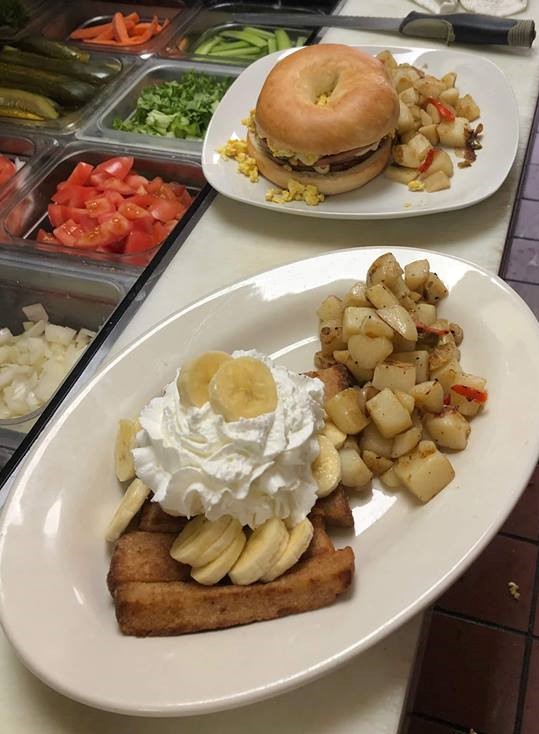 Stadium offers daily food and drink specials and, perhaps most importantly, stays committed to the community it serves. At least once a year Stadium hosts a fundraiser benefitting a nonprofit organization, including the Multiple Sclerosis Society.

“It’s a great place to come,” Golden said. “It kind of covers all the bases.”

As does the staff that Stadium employs. Golden said he hires good employees who are friendly and provide excellent service. Stellar customer service, coupled with great food and a larger-than-average beer selection helps to set Stadium apart from other area pubs, according to Golden.

A former cook, Golden shies away from kitchen duty whenever possible, instead providing oversight of the day-to-day operations at Stadium.

Stadium Bar & Grill is located at 198 Lincoln Highway in Fairless Hills. Hours of operation are 11 a.m. to 2 p.m. daily. Food is available for dine-in and takeout. Cold beer is available to go as well. For more information, call 267-585-3151 or visit www.thestadiums.com.