The Falls Township Board of Supervisors have set the wheels in motion for continued forward momentum on U.S. Steel’s 1,800-acre overhaul.

The board, during Monday’s meeting, unanimously approved a minor subdivision for a 76.83-acre parcel at 300 River Road, which is part of the massive U.S. Steel reimagining. NorthPoint development, the owner of the 1,800-acre site, intends to construct up to 15 million square feet of warehousing, creating between 5,000 and 10,000 new jobs. The redevelopment project would be carried out over multiple phases with construction of 20 or more state-of-the-art industrial warehouse buildings for various Fortune 500 companies.

In August the board advanced the most recent construction phase of the project at the former U.S. Steel site, giving the developer the green light to begin constructing a 1 million-square-foot warehouse building at the Keystone Trade Center as part of its first phase.

Plans call for a 49-foot-high warehouse with 196 doors, 475 parking stalls, including 18 handicapped parking spaces. Trucks would enter the site primarily via Tyburn Road and Route 13.

The roughly 60-acre tract is located on the southwest side of River Road, near South Pennsylvania Avenue and Tyburn Road.

In June the Supervisors voted affirmatively to allow NorthPoint to subdivide two parcels at 100 River Road. The property totals 1,598.49 acres. Land would be divided into 10 industrial lots at the Keystone Trade Center. 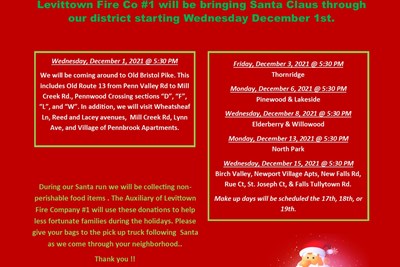 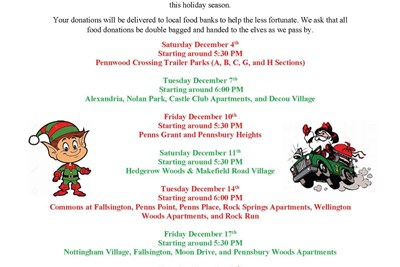 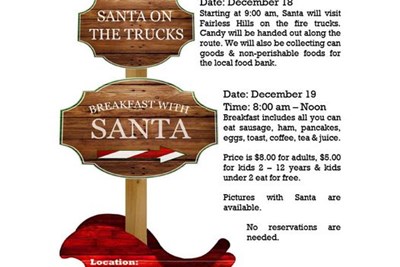