Skip to content
Falls Township, PA
How Do I...?
View all How do I...? questions and answers
Dec 18, 2020
General News
General News All Articles

The Falls Supervisors on Monday approved a developer’s agreement with NorthPoint Development that will guide the redevelopment of 10 million square feet of the U.S. Steel property over the next decade.

Monday’s special meeting was a continuation of the Dec. 7 meeting with NorthPoint, which featured a sketch plan presentation outlining how the phased repurposing of the massive 1,846.4-acre property would create 5,000 to 10,000 new light industrial jobs.

NorthPoint Chief Strategy Officer Jed Momot told the Supervisors last week that the company intended to file the first phase of land development plans either by the end of this year or early 2021. The approval of the developer’s agreement will help to simplify that process, according to township attorney Mike Clarke.

“They want to cover certain things as it relates to the entire site and not each individual project,” Clarke told the board.

All land development reviews by the governing body, planning commission and regulatory agencies such as the Department of Environmental Protection, would still be applicable throughout each phase.

“Our police don’t patrol down there on a regular basis,” he said, noting that the township is not responsible for services or road repairs at the U.S. Steel site. Should Falls take those responsibilities on, it would be at the developer’s expense, Clarke said. A formal municipal services agreement could be ready for consideration at the Supervisors’ January or February meeting, he said.

The Supervisors tabled a resolution recognizing the Morrisville Municipal Authority as the provider of all water and sanitary sewer related utilities serving the properties. Supervisor Chairman Jeff Dence said the board would consider that during its regular monthly meeting on Dec. 21.

NorthPoint intends to rename the Keystone Industrial Port Complex the Keystone Trade Center as part of the $1.5 billion redevelopment, which is expected to begin by spring 2021.

The Falls Township site is attractive for various reasons, chief among them its proximity to interstates 95 and 295, the Pennsylvania Turnpike, as well as its easy access to rail, port, and heavy built roadways, Momot said. In addition, a one-day truck drive from the site could reach 40 percent of the U.S. population, he said.

As part of the redevelopment, Momot said NorthPoint will “revitalize and transform what’s there today” with upgraded and updated utilities and freshly paved roads and landscaping throughout.

The company also intends to spend $25 million in environmental remediation of the brownfield site. U.S. Steel cleaned up approximately 70 percent of the property. Momot said NorthPoint will undertake the remaining remediation efforts. Hazardous waste tenants would not be permitted, Momot said, adding that the current heavy industrial site will transition to light industrial warehousing operations. 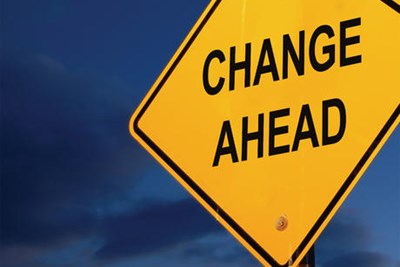 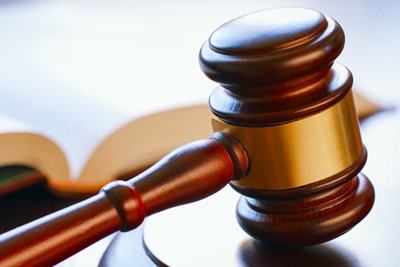