Skip to content
Falls Township
How Do I...?
View all How do I...? questions and answers
Jul 20, 2021
General News
General News Parks & Recreation All Articles

Just in time for summertime visits to Falls parks, the Falls Township Supervisors are making strides to keep residents – and wildlife – safe.

The Supervisors voted unanimously during Monday’s meeting to adopt several changes that had been proposed earlier this year to the Falls Township Parks Ordinance. The amendments bring the township in line with the Pennsylvania Game Commission, according to township attorney Lauren Gallagher.

As adopted, the ordinance prohibits the release of helium balloons and luminaries. Parks and Recreation Director Brian Andrews said previously that families release balloons in memoriam of a loved one. Released balloons contribute to litter and pollution and have been known to kill wildlife who mistake ribbons and balloons for food. Sea turtle, dolphins, whales, fish, and birds have been found to have balloons in their stomachs. Balloon ribbons and strings can cause entanglement, which can result in death.

Under the ordinance amendment, wading, along with swimming, would be prohibited.

The newly updated regulations would be in force in all Falls Township parks, officials said.

In other business, the Supervisors authorized advertisement to solicit bids to replace the roof at Three Arches. The historic building, located at 335 Trenton Road, is owned and maintained by the township. The parks and recreation deparment holds its monthly meetings at the building and oversees special event rentals at Three Arches. 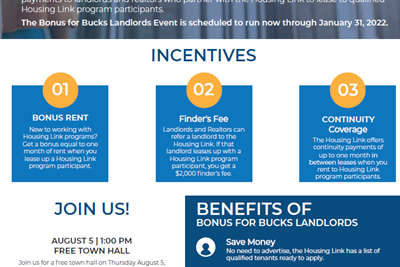