Skip to content
Falls Township
How Do I...?
View all How do I...? questions and answers
Sep 14, 2021
General News
General News Parks & Recreation All Articles

Since Cpl. Steve Langan met Tag, the dog who would become his 11-year partner in April 2008, the two were virtually inseparable. The K-9 officer and his four-legged partner lived and worked together. Tag accompanied the Langan family on annual vacations to Myrtle Beach and even traveled with them to Disney World. 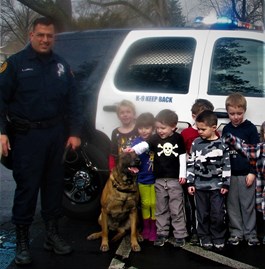 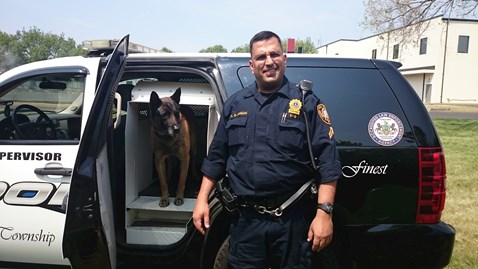 “I took him everywhere with me,” the 23-year Falls Township Police officer said. “I literally spent every waking moment with him.”

When he speaks of the 14-year-old Belgian Malinois who stole his heart and always had his back, it’s clear to see how Tag could make such an impact on the officer and the community they worked together to protect and serve.

“Everybody’s lost a pet, but he was my partner,” said Cpl. Langan of Tag, who died recently. “He would’ve done anything for me. It’s a little bit harder to explain. He would’ve given his life for me without any question.”

“He wasn’t having any health problems per se. He was just getting older,” he said. “He just seemed to be slowing down a bit.”

Even with his active-duty days behind him, Tag continued showing up with his long-time partner for career day, school functions, K9 demonstrations, and community events.

“Everybody liked Tag,” he said. “If you start petting him on his back, he will roll into you and let you pet his belly. Not every dog’s going to give you his belly like Tag would. When nothing was going on he was like a regular dog.” 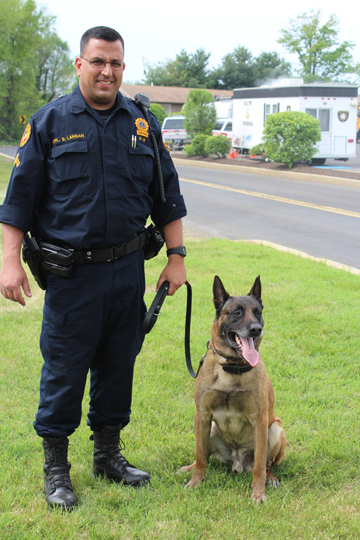 But Tag was a police dog. His instincts saved lives and helped police on numerous occasions. Cpl. Langan recalls a roadway stop where he was attempting to take a suspect into custody. The man resisted arrest and initiated a physical altercation. At the time, Tag was in the back of the police car, Cpl. Langan reached for the remote, hit the button, heard the clicking noise of the door opening and then Tag’s nails hitting the ground as he came running.

Other times, someone was “thinking about fighting and Tag would start barking in the back of the car. That would change their train of thought too.”

At home, Cpl. Langan remembers the day Tag singlehandedly saved his young daughter from harm. Unbeknownst to her parents, the toddler was playing outside. From inside the house, Tag began running back and forth and was “all worked up.” His wife let the dog outside and Tag started “running at top speed” toward their young daughter. At the last second, Tag went around her and grabbed a groundhog that was crawling toward the youngster.

Tag was trained to serve in dual patrol, tracking and building searches and handler protection. His specialty was narcotics.

He won a national award in 2009 for bravery for apprehension of two robbers the previous year.

His nose has helped police find countless amounts of illegal drugs and even assisted in locating lost children and adults with dementia.

In one instance, Tag recovered seven kilos of cocaine from underneath the passenger floor of a vehicle stopped in Bensalem Township. Pennsylvania State Police had searched the entire car and could not find anything, so officers enlisted Tag’s help.

“He smelled it right away,” Cpl. Langan said of the cocaine, which had been wrapped several times and smeared with motor oil. “You could be somewhere (searching) for days potentially, and the dog would find it within minutes.”

Cpl. Langan, who got his start as a Temple University police officer 25 years ago, was new to K9 policing when he met Tag 13 years ago. The two trained for two months together in Canada before the pooch’s official enlistment with the Falls Township Police Department began in June 2008.

Two weeks after the two returned home, Cpl. Langan’s daughter was born. She grew up with Tag, even using him as a guide as she learned to crawl and later walk.

“I was very close with him. He was part of my family,” he said of Tag. “He was a great partner and friend.” 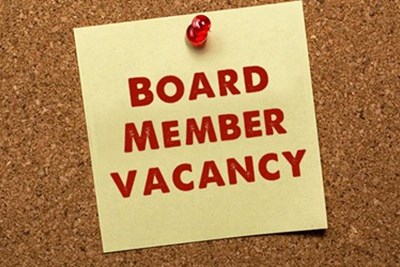 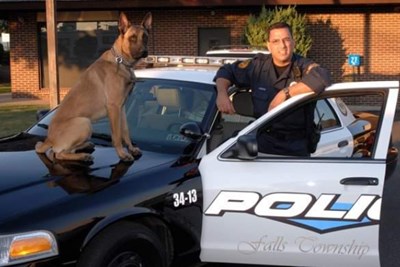 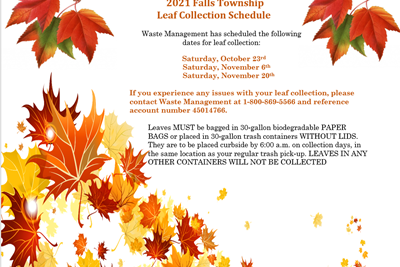