The Falls Supervisors greenlighted the 2022 road program on Monday night.

The annual road improvement program moved a step closer to realization when the board voted unanimously to award the bid to General Asphalt Paving Co., Inc. in the amount of $4.8 million – almost $1 million less than the next-lowest bidder. During an era when everything seems to cost more, Dence said General Asphalt’s contract came in under budget and was “a little bit lower than what we were expecting.”

This year’s road program entails the full-depth reconstruction of Pinewood Drive, as well mill and overlay work. In addition, engineer Joseph Jones said the project includes milling and paving in the Nottingham section of town, as well as a portion of the former U.S. Steel site that has not yet been done. Those roads include Taylor Drive, Robinhood Drive, Sherwood Drive, Martha Circle, Franklin Avenue, Progress Drive, Enterprise Avenue, Steel Road South and Dean Sievers Place.

In conjunction with the 2022 road program, the Supervisors approved contracting with Jones to provide inspection and construction administration services in the amount of $243,000.

In other business, the Supervisors authorized advertisement for the Rice Drive culvert project. A small bridge has washed out and will be replaced as part of the work. Jones anticipates bid opening by late July with construction tentatively slated to begin by Sept. 15. He expects work to conclude within 60 days. 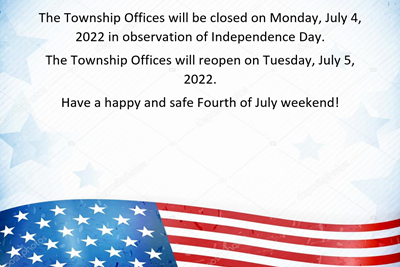 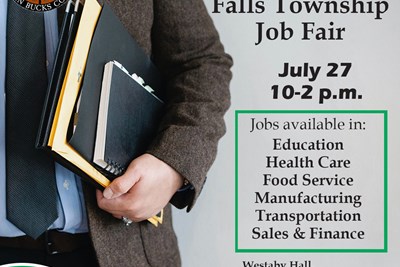